It's been a rough diabetes week. After having some weird allergic reaction over the Christmas break (doctor had no idea, probably got bit by some insect) I was on some drug for nine days that increased the level of cortisol. Which by the way, decreases insulin sensitivity in the body.

Awful! I woke up with blood sugars in the 300's three times this week. Blood sugars were all over during the day and seemingly uncontrollable at night. (To the first person that says "why didn't you increase your basal", I did, A LOT. Nothing worked.) The CGM was nuts, up and down, up and down. Luckily I never felt "sick" as happens when blood sugars get that high, but it definitely does something mentally.

Also over break I read the book Iron War, a book by Matt Fitzgerald about the 1989 Ironman World Championship. It's amazing in its review of focus and mental strength through training with an end goal. The story isn't just about the race but the mental attitude of the men running the race and the dedication that went into it.

During the week, through that struggle I thought a lot about the need for mental focus. As my friend Marcus would say, "be zen". In those times when things get tough it only means the level of focus needs to increase. Focus on the end goal. Always the bigger picture.

We count them happy who endure.
James 5:11

Photo's from a nice recovery ride on Sunday afternoon. Did I mention it's beautiful here? 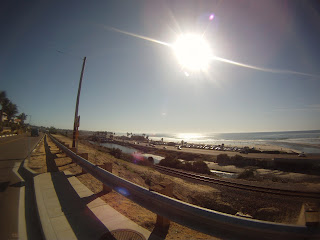 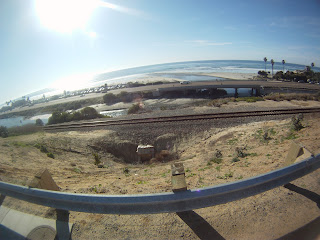 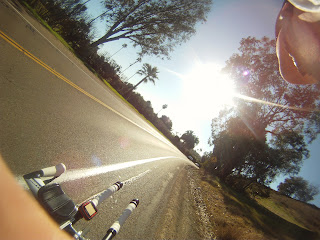 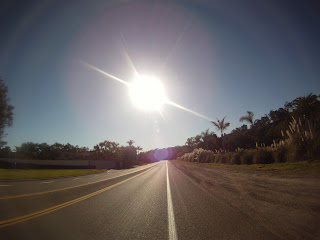 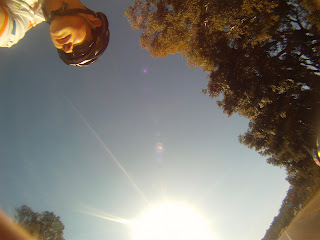